How the Gut Impacts the Mood Having a ‘gut - feeling’ is a way of explaining an innate knowing about a situation. It turns out that there is some truth to the old adage of a gut feeling. Naturopath and Clinical Nutritionist, Pernille Jensen shares some insight on the gut-brain axis. 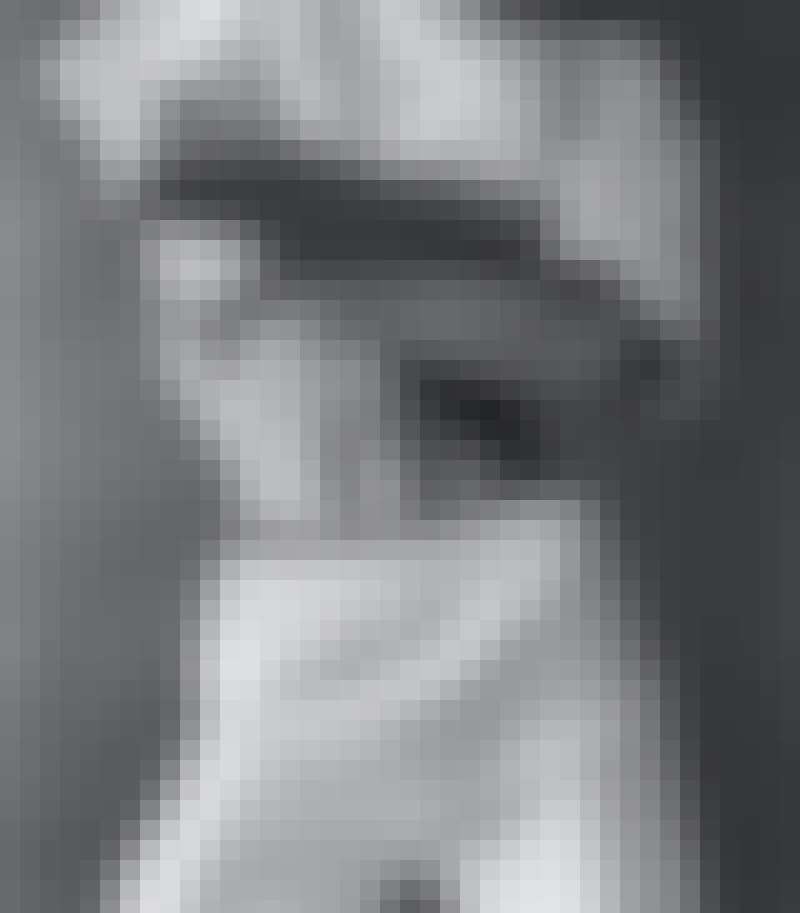 90% of our feel-good neurotransmitter, serotonin is made in our small intestine, and our gut and brain are connected by a bi-directional superhighway called the vagus nerve. So it comes as no surprise to learn that your emotions and thoughts impact your digestion, and equally so, your digestive function and microbiome affect your mood, thoughts and behaviour.

If the brain is inflamed, it signals our adrenal glands to make more of our stress hormones cortisol and adrenaline, to make us ‘push through the fog’, which furthers feelings of impaired cognition, anxiety and depression.

The nervous system and gut are also cross-linked by the autonomic nervous system, the part of our nervous system which manages all ‘automatic’ happenings in the body such as digestion, breathing, reflexes and the fight-flight response.

When we are in sympathetic nervous system mode, our digestive enzyme and acid decrease, our small intestines become more permeable or ‘leaky’ which can further negatively impact digestion and the gut-brain axis.

Eat Right for Your Mood

The gut bacteria also make neurotransmitters and chemical signals that impact mood, hormones and metabolism. 90% of our happy neurotransmitter, serotonin, and the majority of calming neurotransmitters, GABA ( y-aminobutyric acid), are made in the gut. Yet another reason why poor food choices, stress and microbial dysbiosis impacts mental wellbeing. So your stress levels, thoughts and behaviour have the power to alter the instructions your microbiome is giving the immune system and brain.

Patients with depression show a less favourable composition of the microbiome, Further, gastroenteritis caused by bacteria Campylobacter, the most common cause of food poisoning in Australia, can cause anxiety if it remains in the gut beyond the initial infection period. There is a growing body of research in animals and humans suggesting that probiotic therapy with specific species of probiotic bacteria, can improve mental stress resilience as well as immune system resilience. Some bacteria can also improve the production of the calming neurotransmitter GABA, and the mood-boosting neurotransmitter, serotonin.

Dietary changes also improve mental health by modulating bacterial populations that down-regulate inflammation and that up-regulate immune function, GABA and serotonin synthesis. The dietary intervention with the most research on the gut-brain axis is the Mediterranean diet. This diet is naturally high in all essential nutrients, high in gut-loving fibres and polyphenols, and low in processed & sugary foods. Conversely, the foods most associated with low mood are high sugar and fat and highly processed foods. When over consumed, these foods significantly reduce microbe diversity, reduce immune function, and increase the production of inflammatory mediators such as lipopolysaccharide (LPS).

Spore-forming soil bacteria Bacillus coagulans, which is in The Gut Co Feed, has been clinically trialed and shown to reduce gut-derived inflammation and improve mental wellbeing.

A double-blind controlled trial done on people with both IBS and MDD and found that the treatment group had an average of a 50% reduction in depression symptoms and IBS symptoms after 2 months of daily supplementation with 2 billion spores of B. coagulans.

Another strategy to try for boosting your mood can be using the supplemental fibre PHGG (partially hydrolysed guar gum). PHGG is incredible for feeding the microbiome, reducing bloating and pain in irritable bowel syndrome, and is low in FODMAPs.

The beneficial effects may be associated with PHGG modulating the gut microbiota, increasing the levels of short-chain fatty acids and 5-hydroxytryptamine (serotonin precursor) and dopamine.

PHGG may also have a synergistic effect on improving depression when combined with fluoxetine, a common anti-depressant medication used to treat generalised anxiety disorder and depression. PHGG is also present in Feed.

So to sum it all up, the gut impacts every area of health, even your mood and behaviour. If you’re looking to improve your general well-being or looking for additional support for depression and anxiety, including your microbiome in your care plan is a step in the right direction. 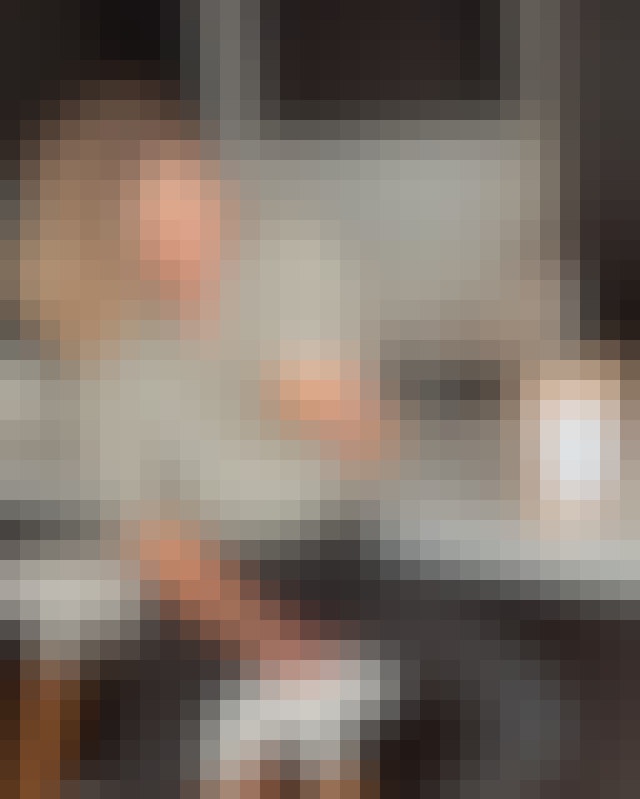 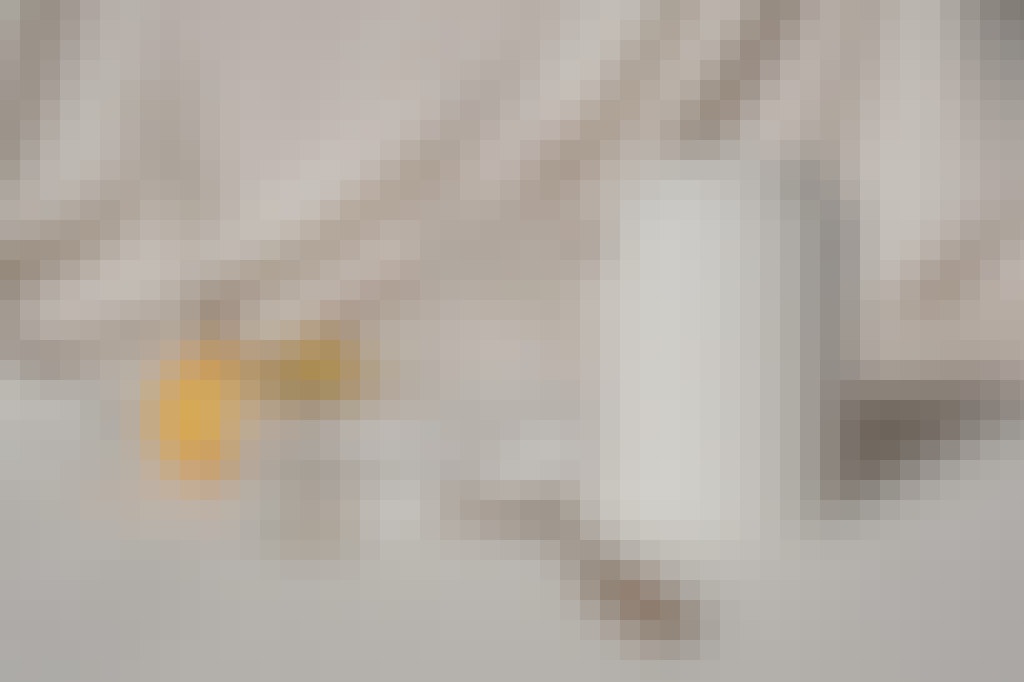 Get 10% off your first order

Sign up and receive 10% off your next order, along with the latest arrivals from the best natural skincare brands around the world*

Your cart is currently empty.